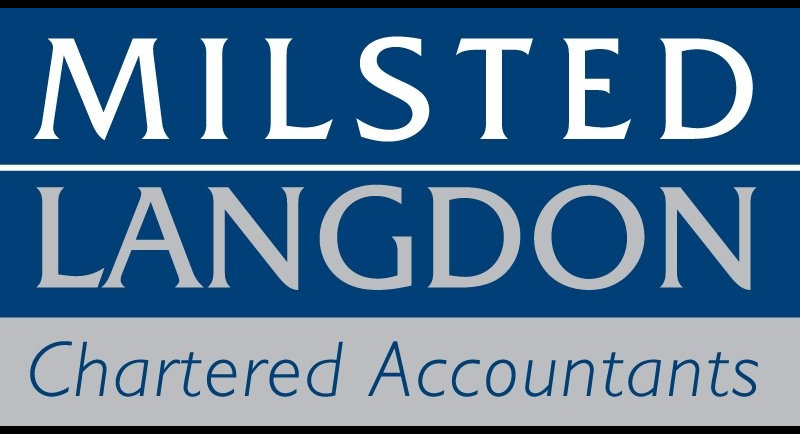 Simon Denton, Tax Partner at accountancy firm Milsted Langdon, has reacted to growing reports that the Chancellor, Rishi Sunak, may seek to review the Capital Gains Tax system during the Budget later this year. He said:

“There has long been debate about the deferential rates of tax between income and capital gains.  A number of financial commentators including Radio 4’s Moneybox presenter Paul Lewis have called for the rates to be equalised.  Doing so ignores the reality of how many gains arise over a considerable time and, as we no longer have indexation allowance, include inflation.  Is it right to tax them at the same rate as income?

“Now one of the problems with having differential rates is that it incentivises people to convert income into gains especially if those gains can be made in the relatively short term.  This, in turn, requires HMRC to deploy its sparce resources to ‘police’ the boundary between income and capital gains.

“We used to have a tax system that worked in a logical fashion.  Before 6 April 2008, our capital gains system did subject gains on non-business assets to the same rate as income tax if they were made on assets owned for less than four years.  Thereafter the rate of tax gradually reduced until it was less than two-thirds of the income tax rate if the asset was held for 10 complete years.

“Many owners of small businesses make considerable financial and personal commitments and take significant risk to set up and run their own business.  Is it therefore right or fair for the tax system to tax them as the same rate as someone who is employed and takes none of those risks?  I don’t think it is.  In financial theory, we are told that reward is a reflection of risk, shouldn’t our tax system reflect this?

“It must be recognised that the level of national debt created by the costs of the COVID-19 global pandemic will need to be recouped somehow.  Politically how to go about this is fraught with difficulty as each group in society will believe groups other than their own should contribute more.  The more complicated the measures that are brought in, the greater the capacity for people to misunderstand the intention or for the unwitting to be caught.  The more targeted the tax rise, the smaller the overall amount is that is raised.

“One interesting idea is that an ‘NHS Levy’ could be brought that simply applies a flat rate across total income.  Say, for example 1 per cent for basic rate taxpayers, 2 per cent for higher rate tax payers and 3 per cent for additional rate payers.  A simple measure like this would have the greater coverage and so be able to raise the most money and be easier to sell politically.”