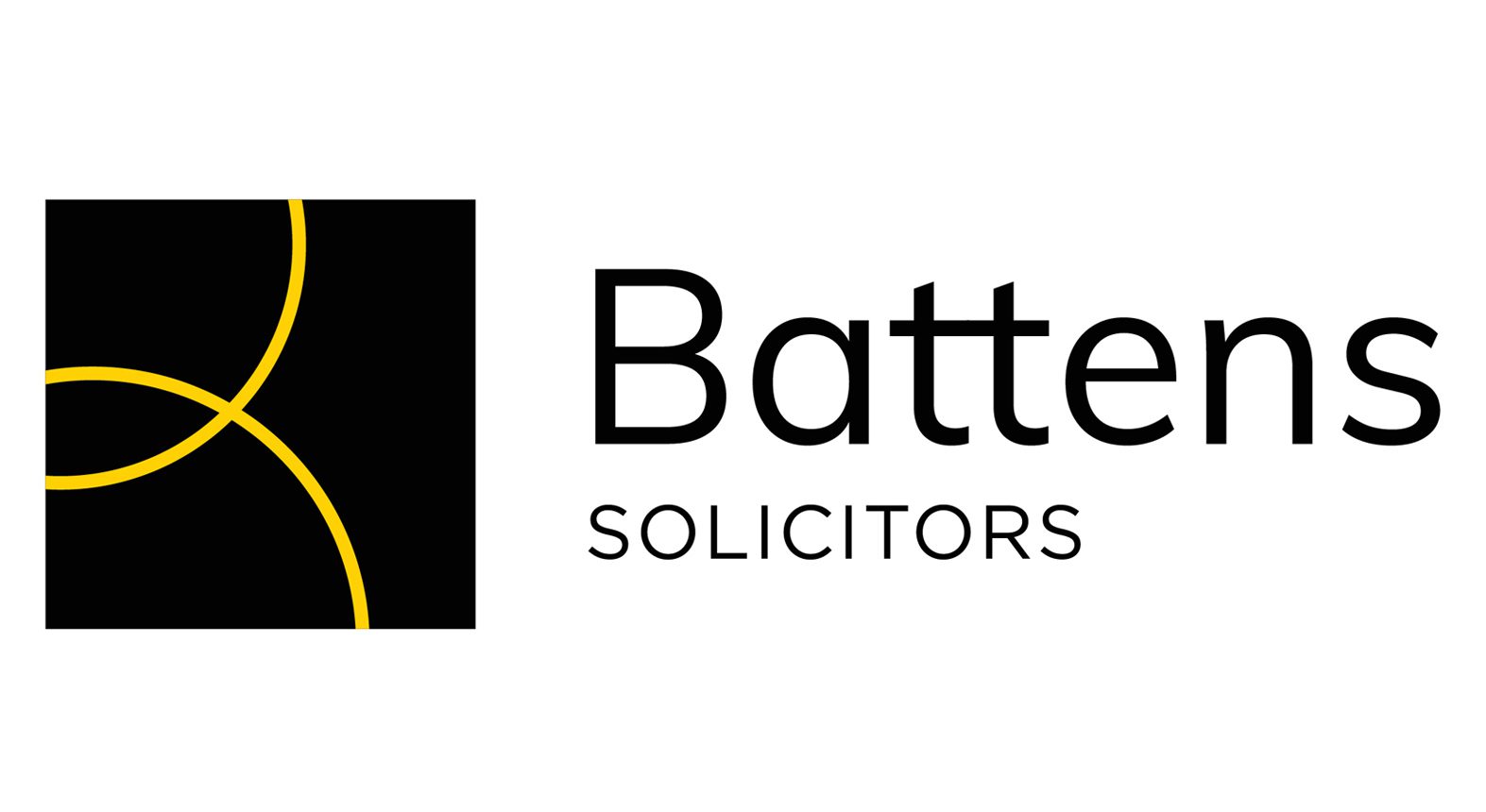 Battens has this week settled a long-running claim concerning a multi-million pound estate.

Battens acted for the Defendants in the dispute, minor children, who were sued by their father under the Inheritance (Provision for Family and Dependants) Act 1975.

The facts of the case are both highly unusual and extremely sad. The Deceased died young after contracting cancer. She was survived by her husband and two small children.

The Deceased was a wealthy woman, having the benefit of a share in a trust fund worth the best part of £10 million.

Under her Will, she left her estate, including her share of the trust, to her husband and their children on discretionary trust.

Sadly, the Will was poorly drafted, and the discretionary trust did not give the husband or the children any definite right to receive any of the estate unless the trustees of the trust decided to hand over the money.

The situation was complicated by poor personal relations between the husband and the trustees (who included the Deceased’s father, the husband’s father-in-law).

The Deceased had owned the majority of the family home in her name whilst the husband had owned a smaller share.

Consequently, the result of the Will was that the husband was left with two young children to bring up by himself, without security of accommodation and without any definite inheritance.

The husband brought a claim under the Inheritance (Provision for Family and Dependants) Act 1975, suing his minor children, Battens’ clients, for a definite share of his wife’s estate. He didn’t want to take money from his children – whom he will continue to nurture – but he did want certainty.

Battens had to be sure to protect the children’s interests and see that they received what their mother wanted them to have, and we also had to guard against the small risk that their inheritance might be squandered by the widower. He may well marry again and have further children, children whom the Deceased did not intend to benefit from her wealth.

The situation was complicated by the hostility between the husband and his father-in-law, who hired a top London firm to represent him and the other trustees.

Sadly, the husband received quite aggressive advice from another firm, and a dispute which should have been sorted out by agreement between the parties without the matter going to Court turned into a full-blown piece of litigation that ran for over three years.

The Difference Battens Made

Battens advised on and put forward terms of settlement at an early stage. Those terms were by and large accepted and formed the settlement which was eventually agreed between the father and his children.

The settlement preserves the children’s inheritance. It also allows the husband to support his children without relying on the whim of his father-in-law, and hopefully that will allow happy family life to resume, as far as that is possible.

For advice and representation in disputes concerning Wills and estates, contact Peter Livingstone and Ralph Wheeler on 01935 84627 email:ralph.wheeler@battens.co.uk